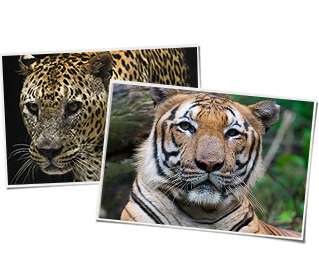 Tiger and leopard conservation: The tiger and the leopard are of symbolic significance to Haw Par as our company and our founders are named after them.

As a global citizen, we recognise our responsibility towards the environment and aim to contribute to environmental protection and conservation.

The tiger and the leopard, among the most endangered species on Earth, are of symbolic significance to Haw Par as our company and our founders are named after them. Over the years, we have supported tiger conservation efforts in several countries including India, Germany, the United Kingdom and the United States. In Singapore, we have been sponsoring the Tiger exhibit at the Night Safari and the Leopard exhibit at the Singapore Zoo since 1995 and 1986 respectively, as our contribution towards wildlife conservation education. 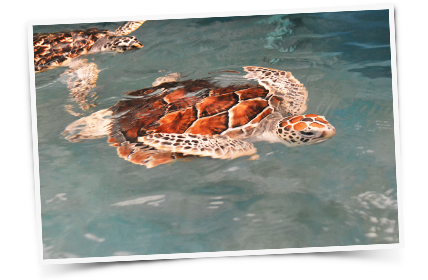 Underwater World Pattaya raises public awareness about the threats sea turtles face in the wild through their Hawksbill Turtle display.

At Underwater World Pattaya, we have sought to raise public awareness on environmental conservation issues through our educational exhibits enhanced with informational signage.

As part of its continuing campaign to educate the public, Underwater World Pattaya launched a number of new exhibits in 2016 including the Green Turtle and the Hawksbill Turtle display. For more than 100 million years sea turtles have been a part of the ocean ecosystem, but human activities now threaten the survival of these ancient mariners. The Green Turtle (scientific name: Chelonia mydas) and the Hawksbill Turtle (scientific name: Eretmochelys imbricata) are classified by the International Union for Conservation of Nature as Endangered and Critically Endangered respectively. The sea turtle exhibit aims to draw attention to the plight of the sea turtles and to inspire conservation of the ocean.

School visits are actively supported and new educational programmes are constantly being developed at our oceanarium. 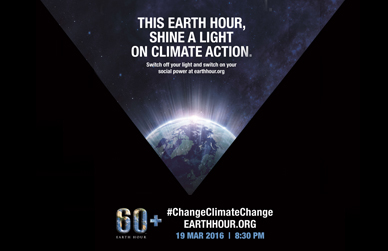 Since 2009, we have been pledging our support for Earth Hour by switching off façade lights at Underwater World Pattaya, and promoting the 3Rs – “Reduce, Reuse, Recycle” in the commentary for all the daily shows and feeding sessions at our oceanarium, encouraging guests to take action against climate change.

In 2011, Haw Par Healthcare took a step towards sustainable packaging for Tiger Balm as it switched to an eco-friendly packaging material. The initiative helped reduce our environmental impact while achieving cost savings.

Looking forward, we will continue our commitment to explore ways to incorporate the 3Rs — Reduce, Reuse, Recycle — into our business operations and to play a role in promoting environmental awareness.

Back to top
Designed by InfiniteSparks